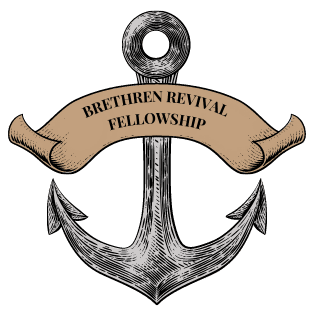 Linc and Kaye Myers (formerly of the Pleasant View Congregation/ Southern PA District) have switched their membership to the New Fairview Congregation/ Southern PA District. They had been doing mission work in Budapest, Hungary through SEND International for 14 years. Linc taught missionary children – and others – at a Christian school there. In 2019 the BMF supported Linc and Kaye at a rate of $7,000. However, their term of service ended in the summer of 2019, and they relocated back to the United States. Their mission agency requested that they continue to be supported through the end of 2019, which the BMF committee did. Recently, however, it was reported that Linc has not yet found employment, and the mission organization is asking that their support be continued until June 30, 2020. The committee agreed to do a one-time gift of $1,500 toward their support.