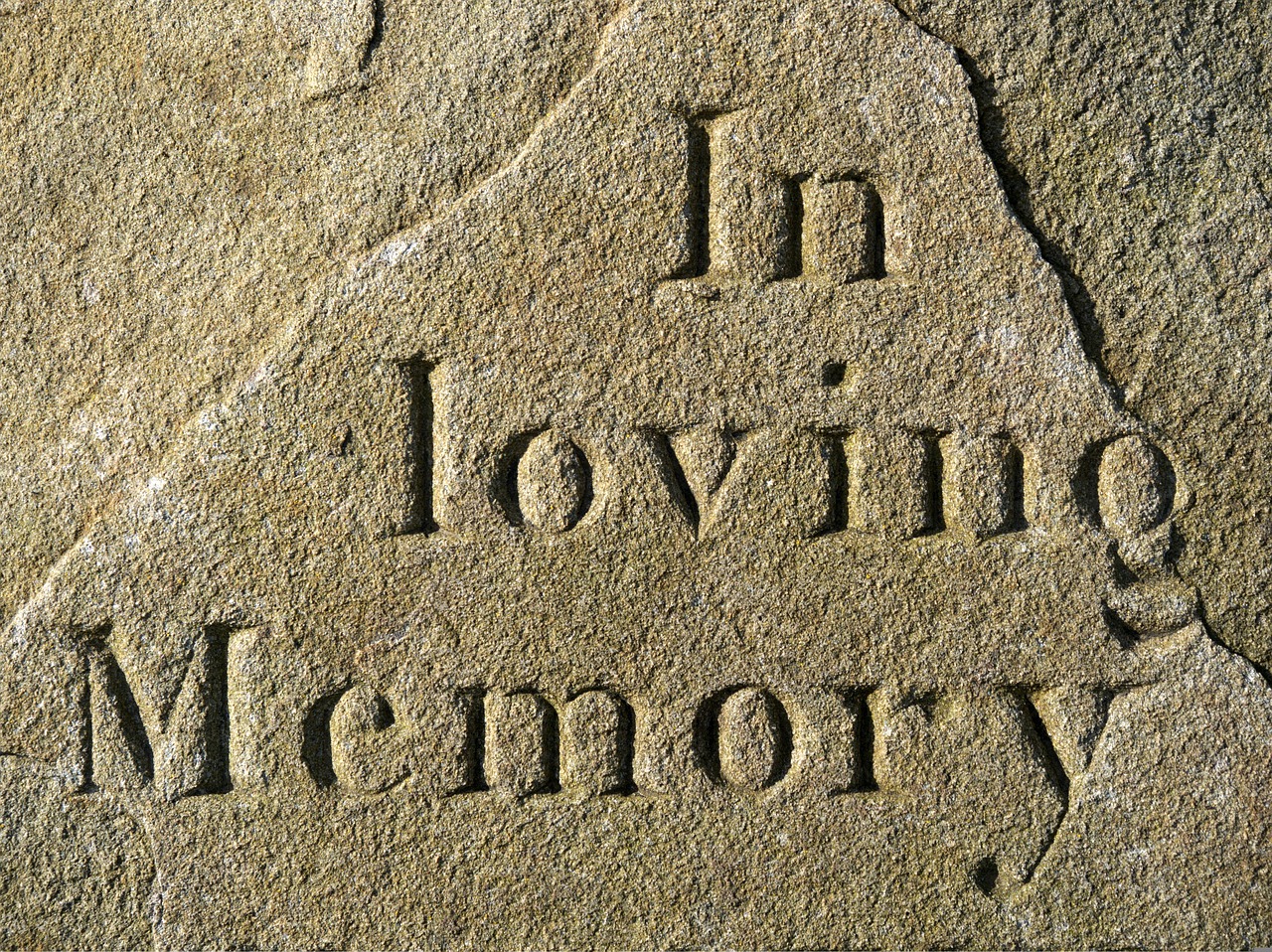 Priscilla A. Martin – A Tribute

As we look back on 2020, most people will likely remember it for the pandemic that swept across the globe, which created much loss and tumult. But as the BRF looks back on 2020, we will remember that we lost a faithful servant who took up the cause of Christ and the BRF for many years. In the July/August, 2020 edition of the BRF Witness (Vol. 55, No. 4, p.14), it was noted that on June 17, 2020, Priscilla Ann [Miller] Martin, the lifelong marriage companion of brother Harold S. Martin, entered into the presence of Jesus.

Sister Priscilla was born on August 11, 1934 and grew up in York County, PA. She was the youngest of three children and their family lived in a 2nd floor apartment at 1044 Mt. Rose Avenue in the city of York. Her grandparents lived on the 1st floor.

She graduated from Mt. Rose Junior High School (which went through the 10th grade) in May of 1950. Her parents both grew up in the Church of the Brethren, but in the 1940’s they joined the Dunkard Brethren Church for a number of years. However, they later joined the Pleasant Hill Church of the Brethren in Spring Grove, PA. She accepted Christ as Saviour at the age of 13, during a summer revival meeting at the North Codorus Church.

Priscilla got to know of Harold S. Martin by reason of the fact that Harold’s father, Noah W. Martin, was asked to preach at the Pleasant Hill congregation in the spring of 1948. In November of 1948 Harold and Priscilla had their first date and were married on August 31, 1950 (the 20th anniversary of Priscilla’s parents). Harold and Priscilla began housekeeping in the 2nd floor apartment at 1044 Mt. Rose Avenue, where Priscilla had grown up. Harold still had two semesters to spend at Millersville State Teacher’s College, from where he graduated at the end of 1951.

In the fall of 1952 Harold began teaching mathematics at the Spring Grove Junior High School in York County, PA, where he taught until June of 1977. During that time he and Priscilla moved from Mt. Rose Avenue to Powder Mill Road, then to Orchard Road and then finally to a house in North Codorus Township, where they lived for 33 years. In May of 2000 they moved to a cottage at the United Zion Retirement Community in Lititz, PA (Lancaster County). And in 2019, they moved to the Lincoln Christian Home in Ephrata, PA (Lancaster County).

Harold was called to be a deacon at the Pleasant Hill congregation in the spring of 1951, and then called into the ministry in the later part of 1952. These callings would define and shape the rest of their lives. Sister Priscilla was a faithful companion in ministry, and was a great encourager to many.
Harold held many revival meetings and teaching conferences over the years, and travelled extensively. And after their youngest child was married in 1988, Priscilla travelled with Harold to almost every preaching and teaching engagement. They also directed (10) international tour groups, mostly to Europe and the Middle East. Harold also had an extensive writing ministry, and Priscilla did a lot of proofreading for him.

Harold has described Priscilla as a very sweet person who related well to people. He noted that during revival meetings she would try to sit with different persons each evening – often with widows and single mothers, or persons who seemed lonely. He also noted that she was a neat dresser and a good cook, preparing healthy meals. In fact, in 1991 Priscilla wrote a cookbook entitled, “Foods That Are Good for You.” It has gone into several countries and has had a printing.

Priscilla also wrote a book in 2017 entitled, “Faithful Living for Young Women.” And in 2006 she taught a class of pastor’s wives at Sharon Mennonite Bible Institute (SMBI), and a class of more than (30) girls and women at Brethren Bible Institute (BBI). One of her stated goals was to do all the good she could, to all the people she could, in all the places she could, and to live simply, so that others could simply live.

Brother Harold has been involved with BRF since its inception in 1959, and he and Priscilla have represented the BRF at the Church of the Brethren Annual Conference for many years. Priscilla’s outgoing personality and concern for others has been a great blessing to many and she will be sorely missed. As we look back on 2020, we will remember the life of Priscilla A. Martin, a faithful servant in the service of our Lord.